Plenty places of pleasure in Pahang

In my organisation we truly believe that there is a story lurking in every corner waiting to be told. If one travels with an open mind and loads of enthusiasm, there will certainly be a bountiful harvest of tales to take away.

Therefore my job is like searching for oysters or shellfish by the shore. I would search beneath the rocks to look for these gems of a destination for the people who travel with us. I begin my journeys with Pahang which is the largest state in Peninsular Malaysia.

Besides being well-known for its mountains and caves (for nature explorers), rainforests and beaches Pahang is home to many orchards that grow the Durian fruit. Its state capital, Kuantan, is a major seaport.

I began my adventure by heading to the two towns Bentong and Raub located in the west of Pahang. Bentong may be a quaint, small town but there are plenty of attractions and history that make it worth a visit. This town is usually abuzz with tourists during the durian seasons of July-August and November-December.

After leaving Kuala Lumpur, I drove for an hour to arrive at Bentong, in time for brunch at a local coffee shop Kedai Kopi Dan Makanan Kok Hing – famous for its springy Wantan Mee (chinese noodles). After my fill, I decided to stroll through the local morning bazaar to get some local cakes made by chinese of Hakka dialects.

The Chinese hakka landed here to work in the tin mines during the 19th century. Even though the world’s deepest and longest tin mine, Sungei Lembing Tin Mine, is no longer operating but instead functions as a tourists attraction.

But since Bentong is also famous for its pungent and fragrant fresh ginger roots, I had to stop at the market to buy some. Bentong ginger has been likened to a poor man’s ginseng for its many health benefits. From the bazaar, passing through many old heritage buildings, I headed to a unique place where the history and culture of Bentong is show-cased at Bentong Gallery.

At the gallery, I took another stroll. But this time it is down historical paths that led me to learning about tin mining activities and prominent miner Loke Yew. Loke Yew’s journey in mining and the rise of Bentong town had panned out in this gallery.

I couldn’t leave without a souvenir or two for my friends so I made a stop at Yang Guang Ginger Trading to sample some by products of the Bentong ginger.

After warming my taste buds with spicy ginger snacks I was told I must visit a local ice cream parlour, Kow Po Ice Cream House for their unique homemade ice cream.

There is yet another story to be heard from this family who made an array of ice cream from at the back of the shop. One can certainly be spoilt for choice with over 10 mouthwatering flavours such as villa, chocolate, pandan, coconut and durian. You can choose to have just a scoop of ice cream on its own, have them in ice cream float, ABC ice kacang (shaved ice dessert) or cendol (palm sugar and shaved ice) special.

It was passed noon when I finally checked in at the nature resort. the Acacia Retreat, Bentong.

Before getting my durian fix, I was taken on a durian and fruits educational walk around the grounds of the resort. I was introduced to the various types of durian trees and local fruits. During the durian season, guests squat around the spot where durian dropped to sample the different tastes of fleshy pulp of durian and other fruits.

After dinner, I tagged along for a nature walk in the dark to spot insects before putting a cap on a long but interesting day.

The next day I drove 34km away to Raub. While Bentong was a tin mining town, Raub is a gold mining town. Gold was first mined in Raub in the 1800’s. It is said that the town was named Raub (which means ‘scoop’ in Cantonese) because miners would find specks of gold in every scoopful of sand dug out of the earth. Raub will be our next destination the next day.

After breakfast, I made my way to Gua Kechil (small cave in Malay language). “Gua” is the word in Malay for Cave. The natural stalactite cave of Gua Kechil was one of the hideouts for Communist terrorists after World War II. One part of the writing on the wall was left by the army to reflect their victory over the communists.

After a few more stops I was ready for a hearty lunch before heading back to Kuala Lumpur with a boot full of local fruits and head full of memories.

I have one of the more enviable jobs in this part of the world. I work to craft exciting and enjoyable trips for travelers. 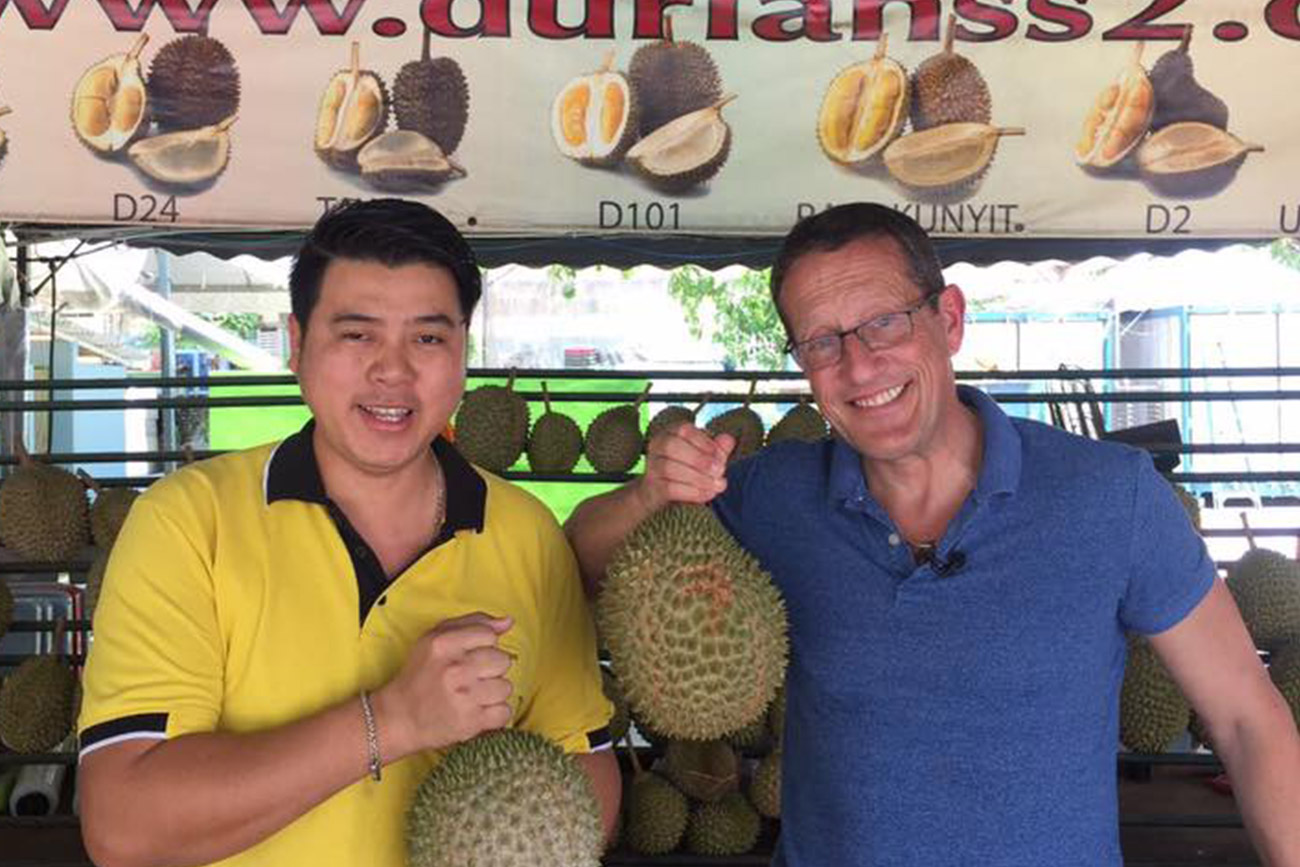 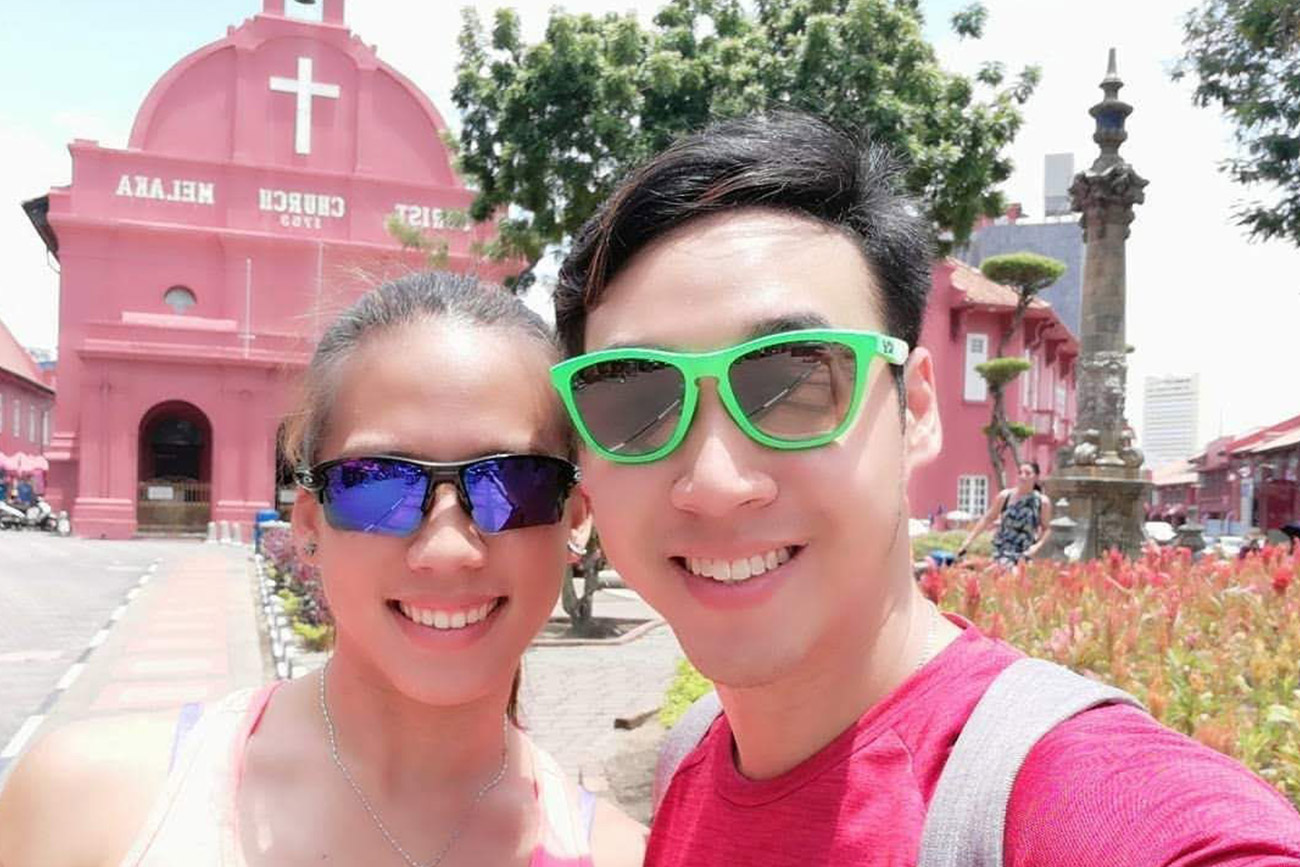 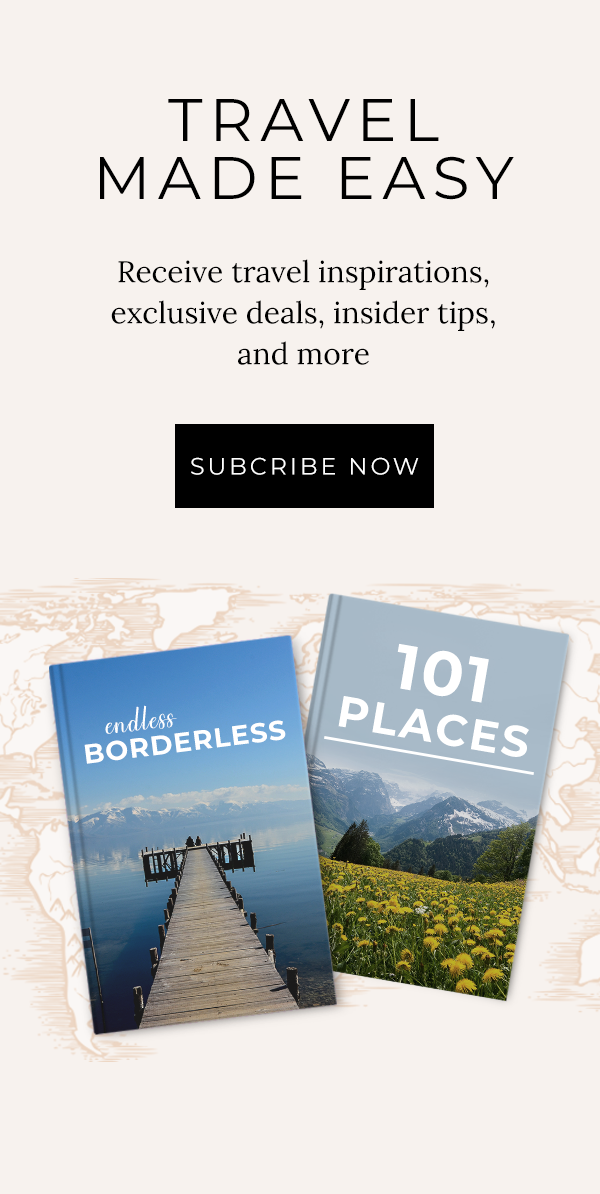